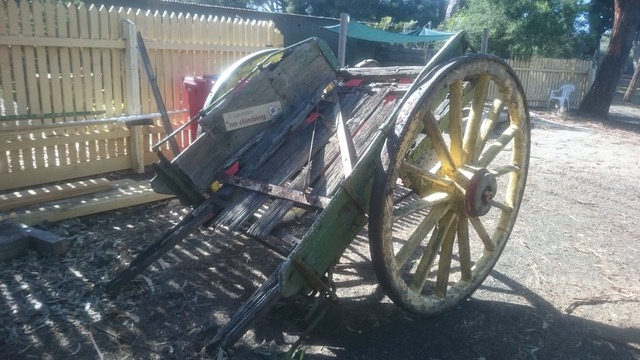 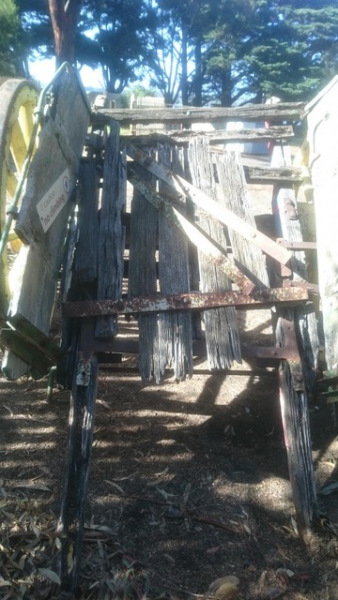 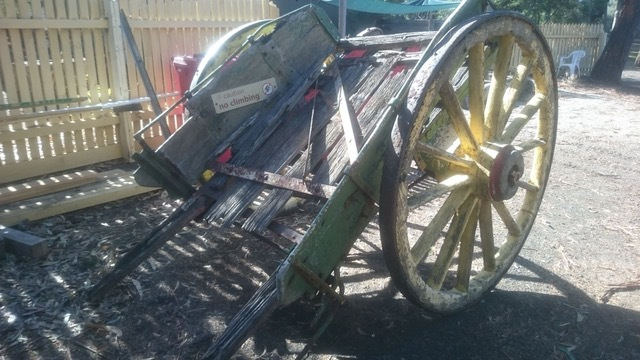 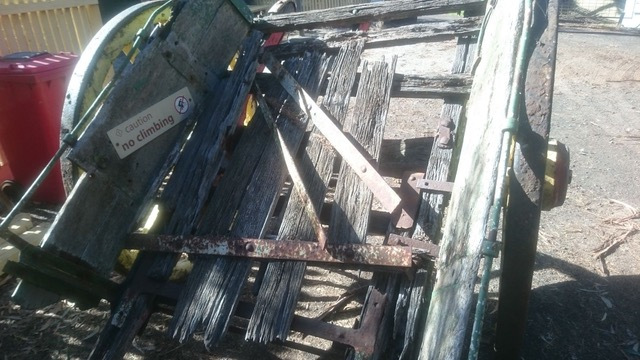 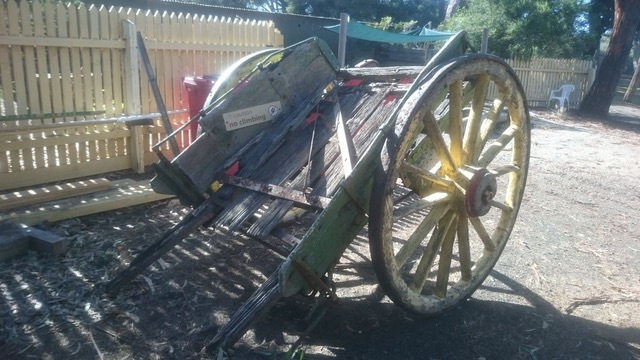 Coming up next Saturday 8th May: Friends of Churchill Island Society General Meeting. In person! 1.30 - 3 p.m. at the Churchill Island Visitors' Centre function room. Catch up on FOCIS and Churchill Island news and projects. Stay for a cuppa and chat. All welcome, but please RSVP to our secretary Leah: by Thursday 6th May. CI Highland calf photo thanks to Grazyna! ... See MoreSee Less

Churchill Island Farmers' Market on tomorrow! Saturday 1st May, 8 a.m.-2 p.m. Surely this is one of the most beautiful settings for a Farmers' Market in Victoria?! Lots of stalls with wonderful fresh local and regional produce and goodies to choose from, no problem parking, and food available to eat on the island, including the cafe in the Visitors' Centre. Go along and stock up on great produce and enjoy the lovely autumn weather and beautiful setting. And support our regional producers! ... See MoreSee Less

At this time of the year, when we think of the terrible death and injury toll of the WWI campaigns, we are reminded that Churchill Island's owner from 1936-63 Dr Harry Jenkins, served during WWI in England and France. Originally wishing to fly in the newly formed RAF, because he was a dentist before the war he was quickly transferred to the dental unit. The importance of this unit cannot be underestimated, as teeth were required by soldiers for many tasks from eating whatever was provided or they could find, to the process of donning the vital gas mask. The army's website provides a brief history of the dental units in WWI, including this excerpt:

"The dental history of the AIF between the years 1916-1918 is one of improving capacity and technique. In 1916-17 there was one dental officer per 7,500 men and by 1918-19 this had increased to one dental officer every 4,250 men. It is no coincidence that by 1918 the increase in dental health amongst the AIF was noticeable. Extraction ceased to be the only option for dental treatment, with policy guidelines requiring that ‘no teeth should be extracted which can be saved’. A 45 per cent decline in extractions was complemented by a 65 per cent increase in the number of fillings. Crowns, dentures, bridge work and root canal treatment numbers increased. Where soldiers had insufficient teeth to grip the mouth piece of a gas mask, dentures were usually provided, with the soldiers typically wearing the upper dentures while carrying the lower set in their pocket. The magnitude of the pioneering work done by the AIF Army dental units is illustrated by the following statistics for dental work completed between August 1915 and June 1919:

We know how many of Churchill Island's visitors love the old gardens there, so thought you might also be interested in the Parliament of Victoria's livestream series on 3 of Melbourne's beautiful old gardens: Royal Botanic and Herbarium, Exhibition buildings/Carlton Gardens, and the Parliament Gardens. The series starts tomorrow, Tuesday 20th April at 6-7 p.m. See below for details. ... See MoreSee Less